We are back home in Virginia now, longing for the sunshine we left behind and battling crazy jet-lag (that would be why I’m writing this post at 1 am and some bits of it might not be entirely coherent).  The last two weeks in Canberra were wonderful!  I had my first summer birthday, spent walking through courts of kangaroos, forests filled with gum and eucalyptus trees playing “I spy” for koalas, and desperately fleeing flies at Tidbinbilla Nature Park. 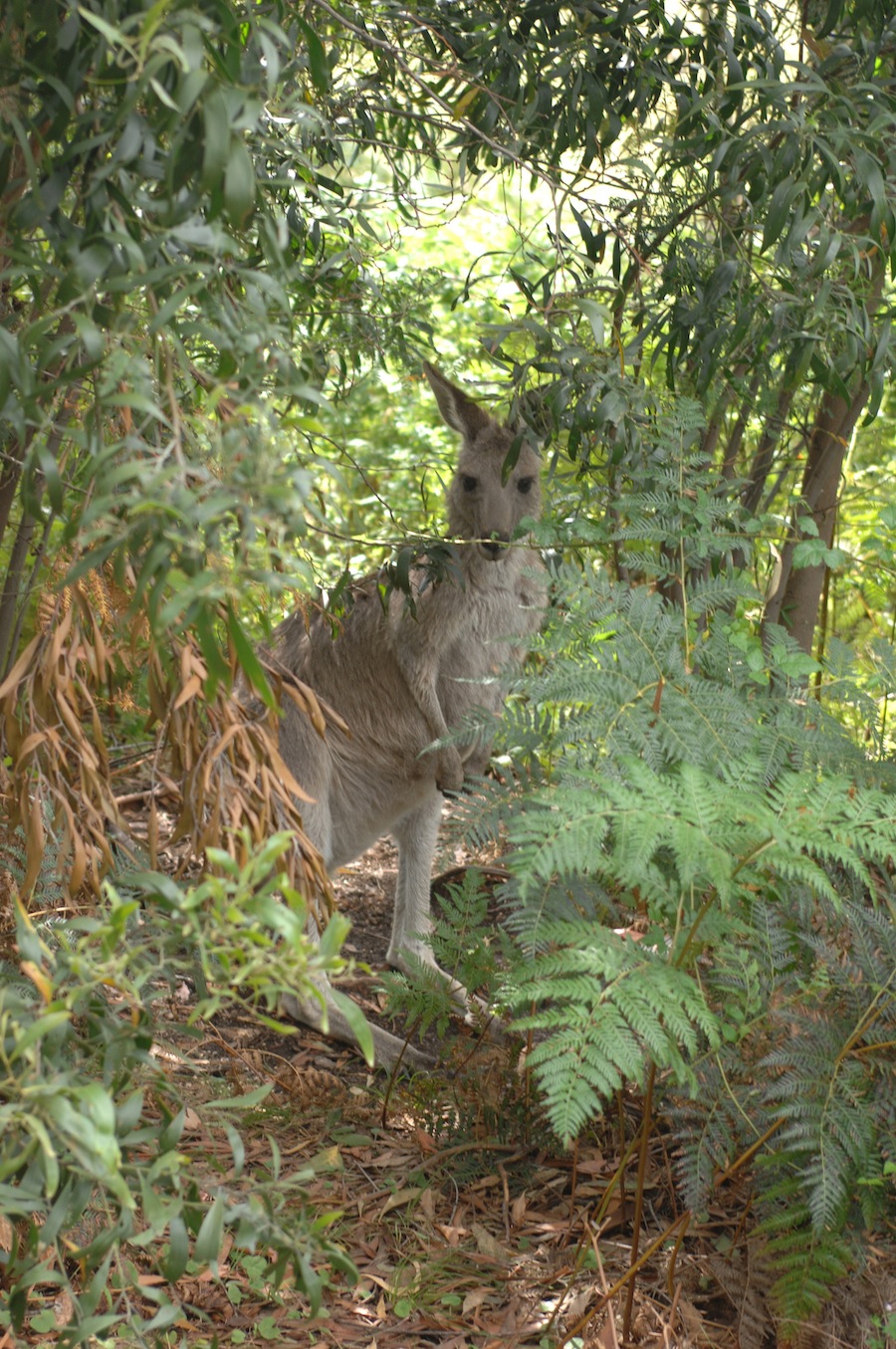 Up close and personal at Tidbinbilla 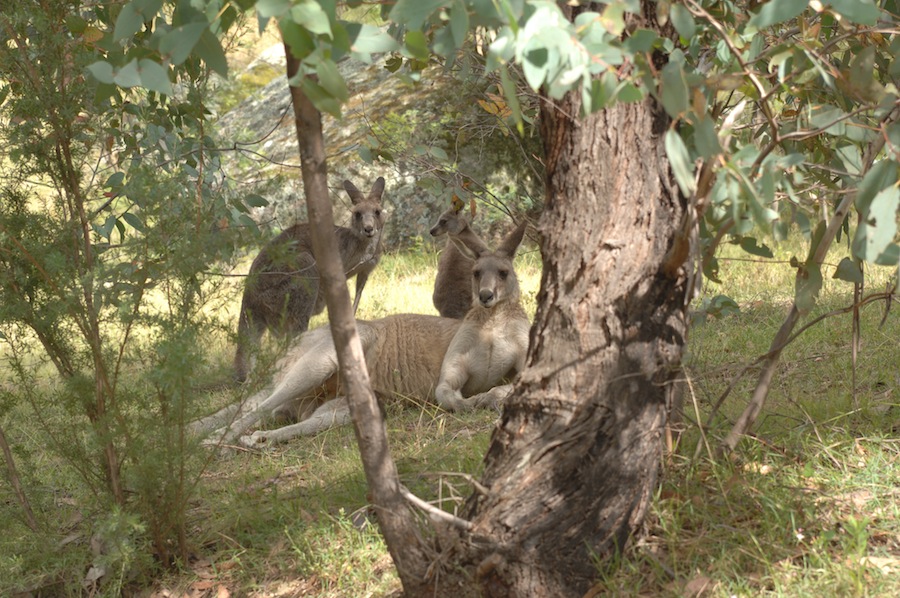 Male, female and joey resting out of the sun 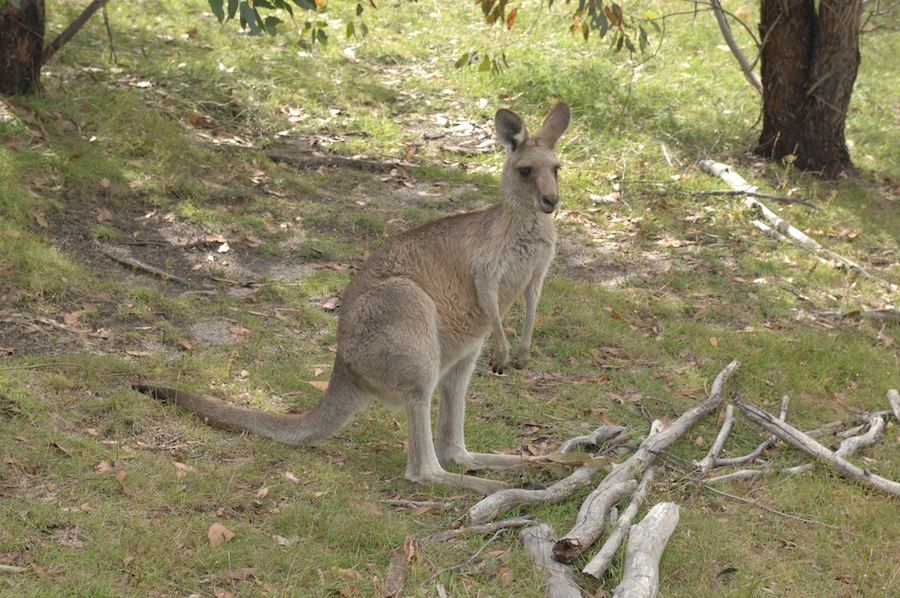 It was amazing to wander among the kangaroos in their natural environment! 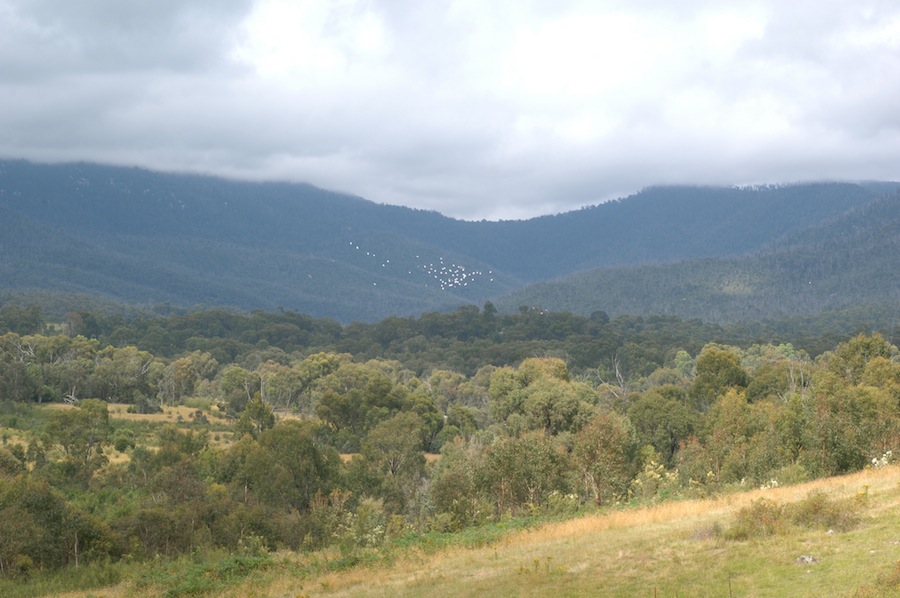 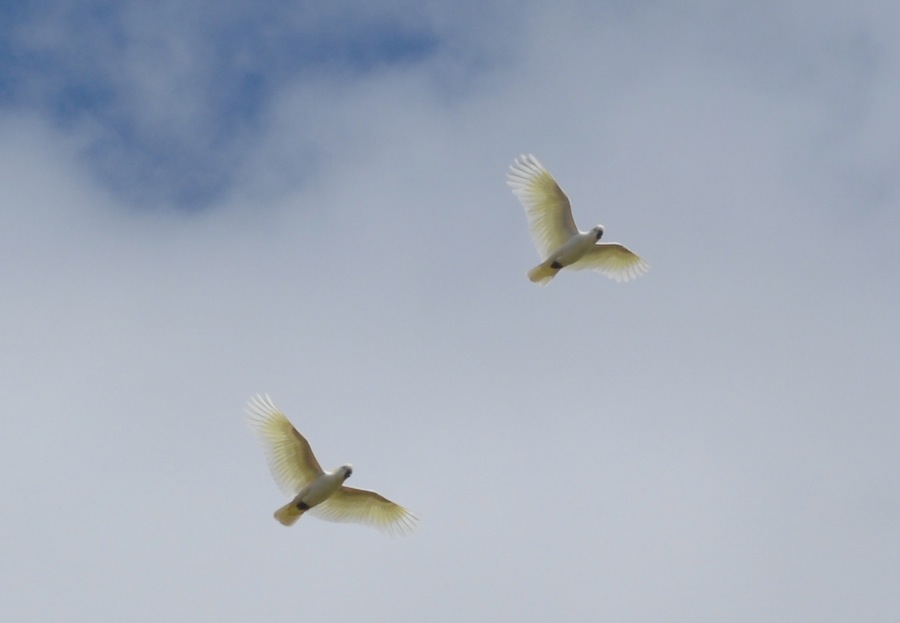 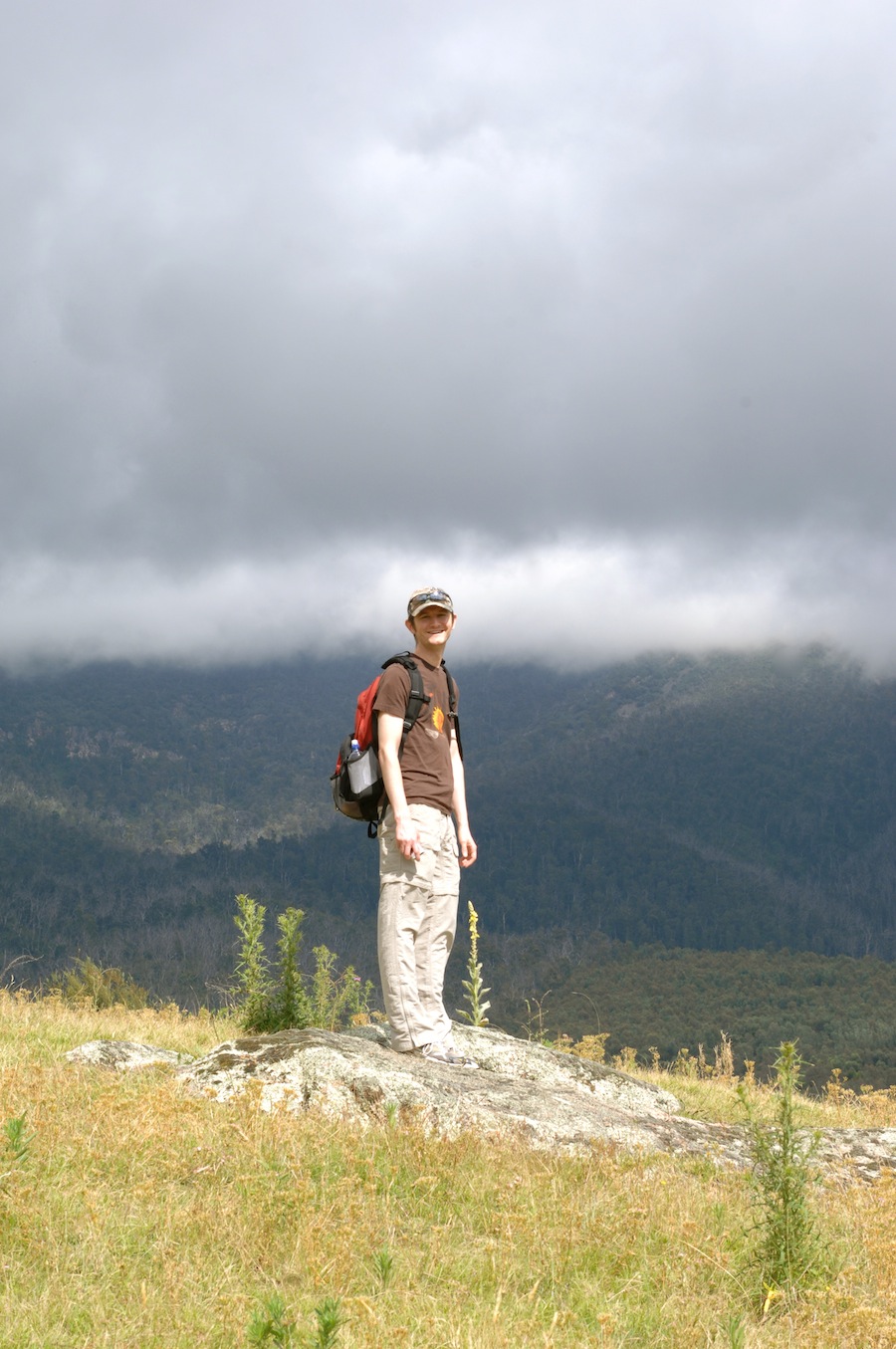 Jason at Tidbinbilla (surrounded by kangaroos. . .even though you cannot see them in this picture) 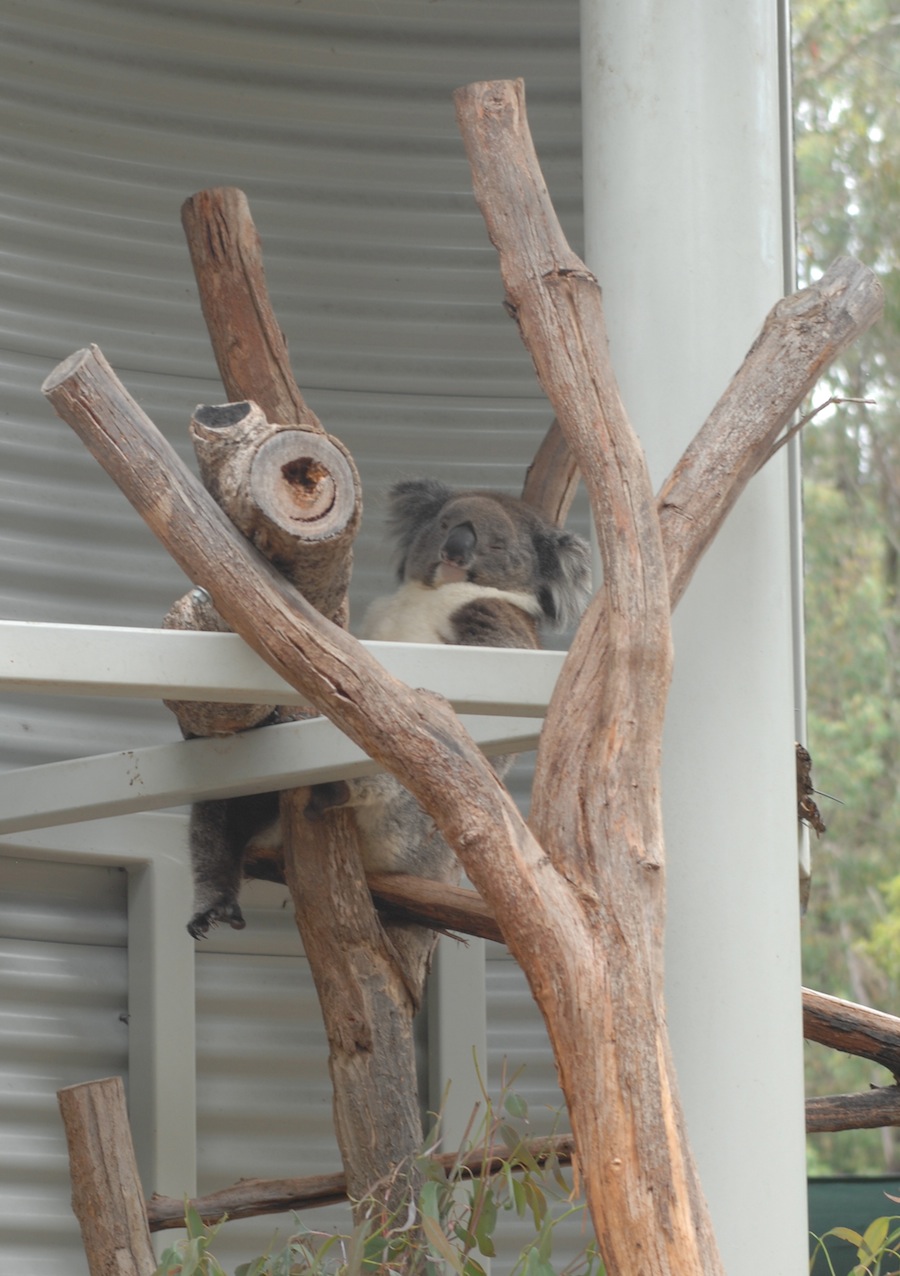 Koala: was released unsuccessfully into the wild by a zoo, he now lives in this snazzy hut in a gum forest with other, wild koalas 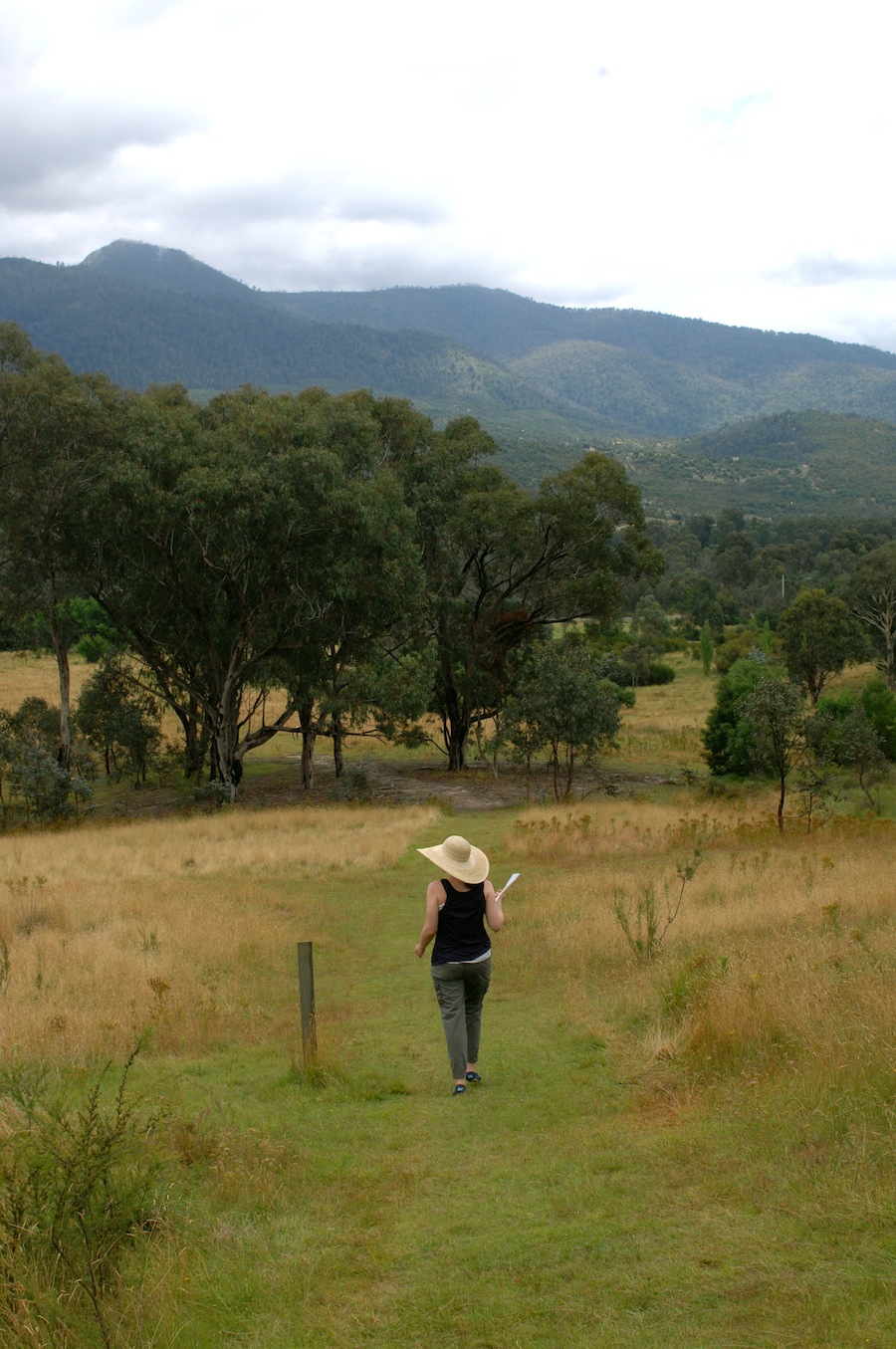 Also in those two weeks I, sometimes we, hiked gorgeous hills, observed the celebration of Australia Day, spent days lounging in the sun at an art deco swimming pool/bath house, and ate lots and lots more lovely food. 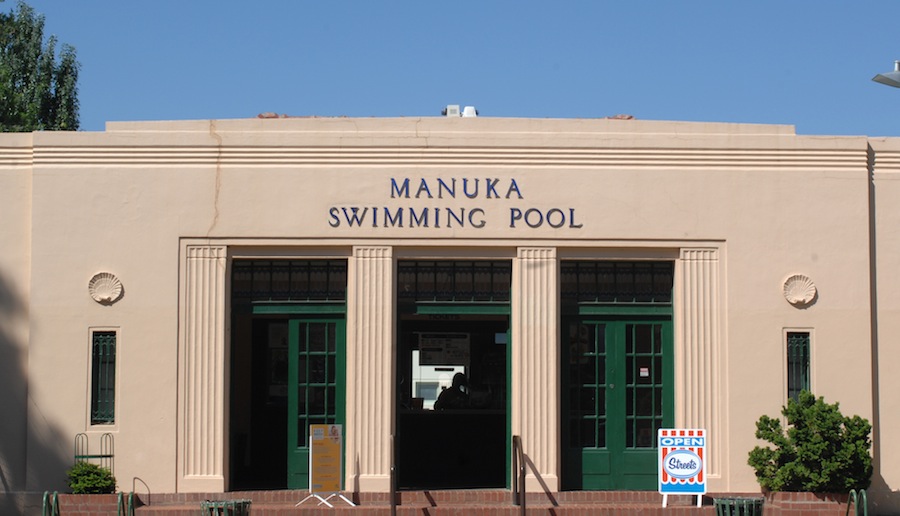 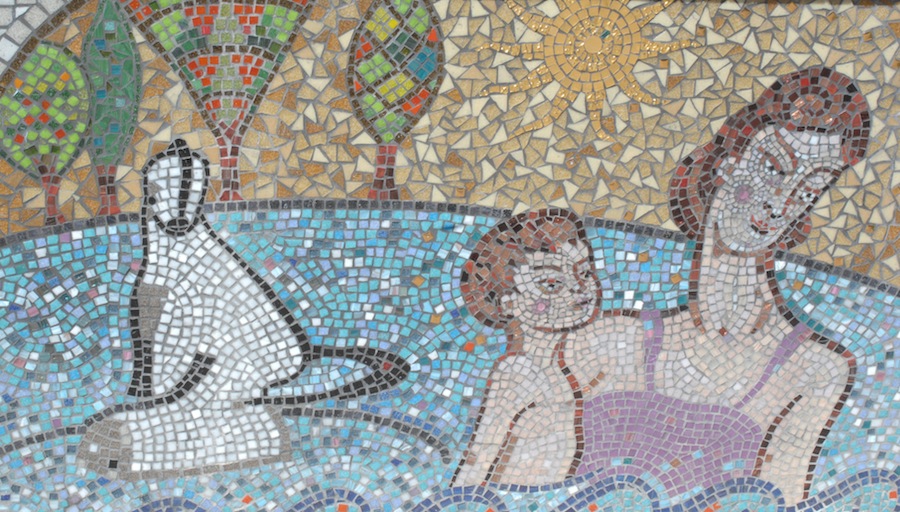 One of many mosaics at the Manuka Swimming Pool lawn

In the kiddie pool

The necessity of staying in one relatively small place for work, rather than hopping all over Australia as tourists, allowed us to really learn Canberra, to have “places”, to get off the beaten path and to explore at our leisure all the city has to offer.  After spending most of the year being jostled about in the D.C. area, I most often opted to spend my days exploring outdoors, hiking the hills and nature reserves that surround and meander through the city, walking loops around the lake, or just walking through the neighborhoods.  Jason and I did explore some of Canberra’s wonderful museums and memorials, and spent our evenings strolling under the gum trees to dinners at our favorite restaurants and cafes, sometimes with friends, sometimes just us two.  Almost all of the food we had was really good:  fresh, fresh ingredients, cooked when you ordered it and kitchens always willing to accommodate food allergies if the menu didn’t already list allergy safe options (which 75% of the restaurants in Manuka and Kingston did). 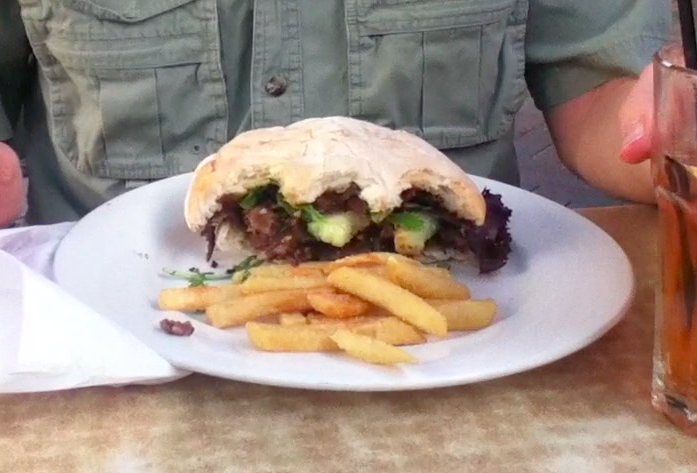 Jason's BBQ Kangaroo burger. . .I know, it seems so wrong, but Australians swear they are cows that bounce (awful quality from video still) 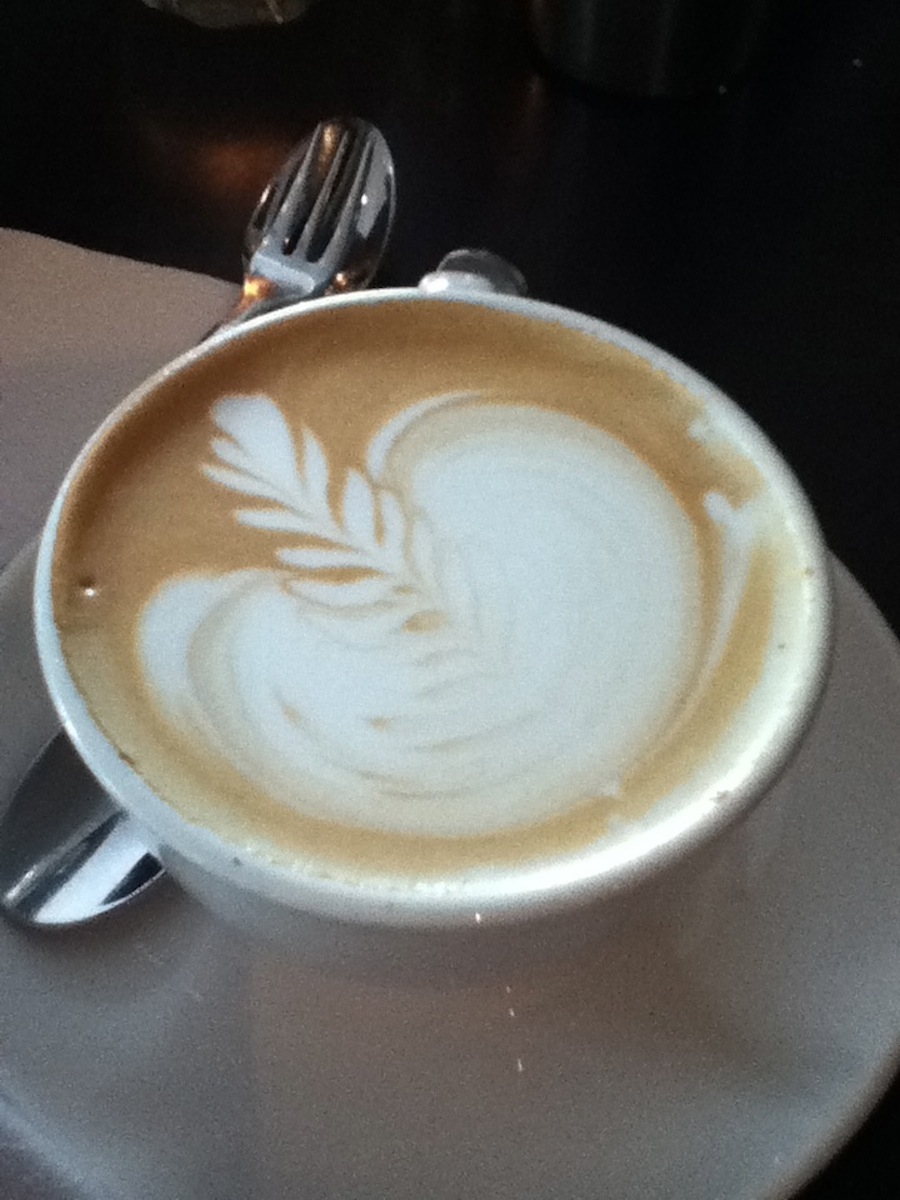 In those last two weeks we realized that nearly every cafe offered freshly squeezed juices and three kinds of hot chocolate. . .three. Also, milk is not a beverage typically ordered by adults, and Jason doesn’t need a translator in Australia (I guess Southern makes sense in the Inner South)!  It was summer, the sun was shining, we were together:  it was amazing.

Things to look forward to (inspired by our stay in Canberra):

Butternut Squash Risotto with Pistachios and Pecorino Romano (tons of risotto and squashes in Canberra as well, and combinations of the two)